Last week 3 of our agents attended the San Antonio Board of REALTORS® 2013 Housing Forecast along with about 500 other local industry professionals. The event included a wide range of topics and data affecting various aspects of real estate in San Antonio and across the country.  From a mortgage update, to analysis of San Antonio’s water supply, to local, state and national market conditions there was nothing but positive news for real estate.

At the state level Texas continues to be a leader in job creation, which fuels the housing industry. Specifically in San Antonio, nearly every business sector saw growth in employment in 2012 including an 11.33% gain in the hospitality industry and a 4.36% gain in Professional services. Dr. Mark Dotzour, real estate economist at The Real Estate Center at Texas A&M University, made additional positive remarks that suggest the Texas housing market is “a headwind heading toward a tailwind.” A few of his remarks were as follows: The fear of losing jobs is diminishing, there is 5 years of pent up demand for a home, price increases have been reported for many months in a row, and unbelievably low mortgage rates are creating positive leverage for homeowners.

The San Antonio Board of REALTORS® also released sales and market data at the event. A few of the highlights included sales being at their highest level since 2008, the market inventory being down to 5.6 months, and the number of days on the market  going down to an average of 83. Essentially this means people are buying and selling homes in San Antonio, demand is up in San Antonio and homes are selling faster! Furthermore, 2012 average prices per square foot continue to rise in many areas of San Antonio including Schertz/Cibolo, Encino Park, Stone Oak, Timberwood Park, The Dominion, Fair Oaks Ranch, Alamo Heights, Elm Creek, Deerfield and surrounding areas.

Other good news for the San Antonio market came with the announcement of Kiplinger.com listing SA as one of the 8 U.S. cities with surprising job growth over the next 5 years. They are predicting about a 16% increase in jobs right here in San Antonio! Trulia, one of the nation’s leading online real estate companies, ranked San Antonio as the #4 healthiest housing market in the United States! Finally there are only 2 U.S. metro areas that have seen increases in home values since the peak in 2007 and those are Houston and SAN ANTONIO!

Along with all this good news comes potential bad news for some. While mortgage rates are currently crazy low, they won’t stay that way forever. The mortgage update from one of the top industry professionals, suggests rates will begin to rise in Q3 and Q4 of 2013. Also, San Antonio rental rates are continuing to rise and the demand for rentals is insane. This is great news for investors, but bad news for renters.

I say it’s time to get off the fence in 2013 and get serious about buying a home. I truly believe there may never be a better time to invest in homeownership in San Antonio. Make 2013 the year you come up with the money, fix your credit, or just pull the trigger and make the move. Make a smart investment is your future by calling one of our REALTORS® today to learn about the buying process so you can get on your way to becoming a homeowner in one of the best markets in the country in 2013!

Becker Properties was founded in 2009 by Philip Becker. When Philip opened shop he quickly became involved with the San Antonio Board of REALTORS®. He believes each buyer, seller, or renter should experience the same high level of professionalism and service. Philip focuses on educating clients so they not only accomplish their goals, but also gain better knowledge of the buying or selling process. 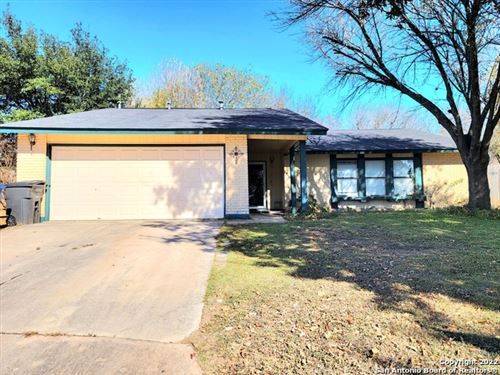 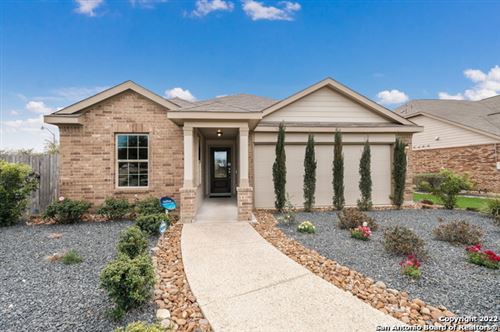 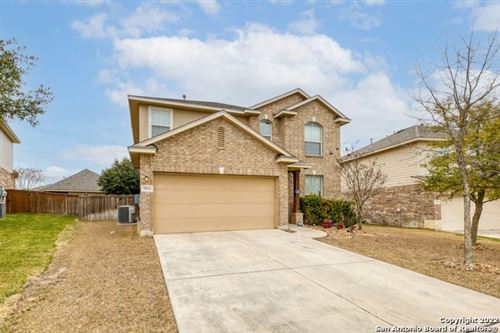 Get the latest updates from Becker Properties delivered right to your inbox.

San Antonio real estate information provided by Becker Properties, LLC. We don't assume any liability or responsibility for the operation or content of linked resources, nor for any interpretations, comments, graphics, or opinions contained therein. All information deemed reliable, but not verified or guaranteed. Becker Properties is a licensed real estate brokerage in the State of Texas and supporter of Fair Housing law.